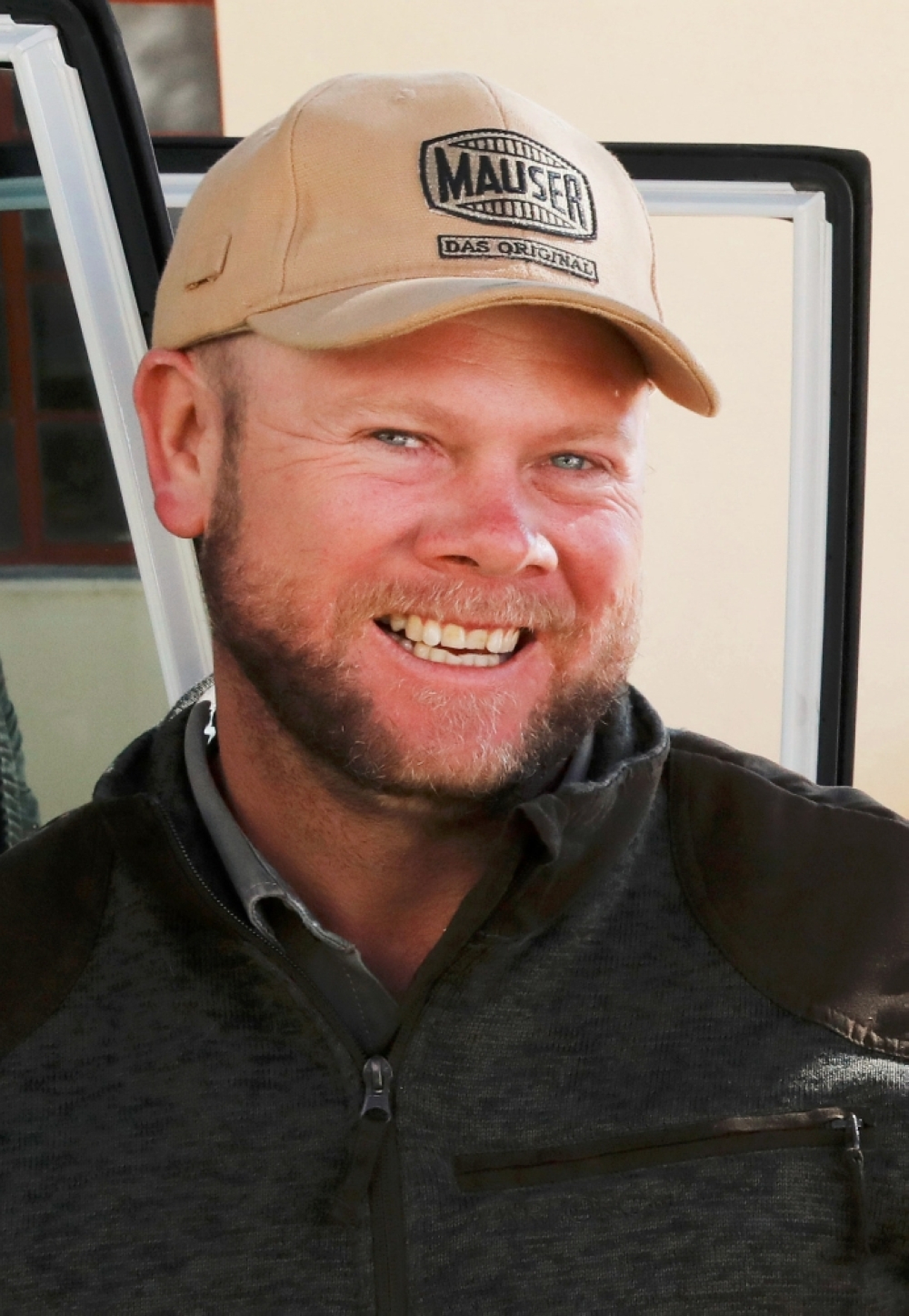 I have been a member of NAPHA since 2014 and part of the Executive Committee since 2016 when Kai-Uwe Denker was the President. I took over the portfolio as Treasurer for 4 consecutive years. Thereafter was the Vice President under the leadership of Danene van der Westhuizen and was elected President during the Annual General Meeting in November 2021, when Danene’s term as President came to an end. NAPHA’s constitution allows a term as President for an initial two years with a further 2 years totaling 4 years.

NAPHA (Namibia Professional Hunting Association) is a voluntary Association and was forged in March 1974 and today represents about 350 national and international members. In Namibia, our members carry out wildlife management throughout the country on communal, state and private land. Each of them makes a significant contribution to the entire tourism industry through sustainable, ethical and regulated hunting. We are recognised as the leading hunting association by our Ministry of Environment, Forestry and Toursim and have strong relationships with like-minded conservation organizations and associations locally and abroad.

The Executive Committee’s ultimate mandate is to secure the future of hunting in our country.

What can the Namibian Hunting Association do to reduce the impact of Covid-19 in the tourism sector?

To reduce the negative effects caused by COVID-19, NAPHA has been in dialogue with the other tourism associations. We constantly update our members regarding the newest regulations, take part in tourism revival talks, as well as supported the change of regulations to make traveling to Namibia easier for tourists. We encourage our members to follow the Covid – 19 regulations to decrease infection, thus bettering Namibia’s RKI standing. We also try to keep the embassies updated with our newsletter, to reduce misinformation regarding Covid-19 safety in Namibia.

How important is sustainable trophy hunting for Namibia, its people and the game itself?

Conservation hunting provides Namibians with an income and food from land that is usually difficult to use for other agriculture. It gives us the opportunity to make a living with minimal impact on the ecosystem and at the same time supplies enough funds to sustainably take care of endangered species. Latest estimations put the national wildlife herd at just over 3 million animals - more than the entire Namibian human population. Without trophy hunts, people will have to turn to other forms of agriculture and those usually do not have space for wildlife and nature conservation.

What are the prospects for hunting in Namibia?

There has been a lot of media regarding organizations that seek to ban hunting, unfortunately these initiatives are led by people that do not properly inform themselves on this topic and every time we notice one of these initiatives we take a stand and send letters to the deciding bodies regarding the importance of trophy hunting in Namibia.

Namibians will not stop hunting, as hunting is deeply entrenched in our value system and the country‘s constitution. Preserving wilderness and habitat is not only the obligation of our Government in national parks or communal conservancies. Each farm on private land in Namibia plays a vital role by using conservation hunting as an alternative where traditional agriculture is not sustainable.

What would happen if sustainable trophy hunting were to be discontinued?

There would be very little funds for conservation, farmers will turn to other forms of agriculture and this will cause loss of habitat for wildlife.

Where hunting has been subjected to bans and more room has been created for alternative tourism methods, wildlife has often suffered, and conflict with communities and poaching has increased.
Share it on 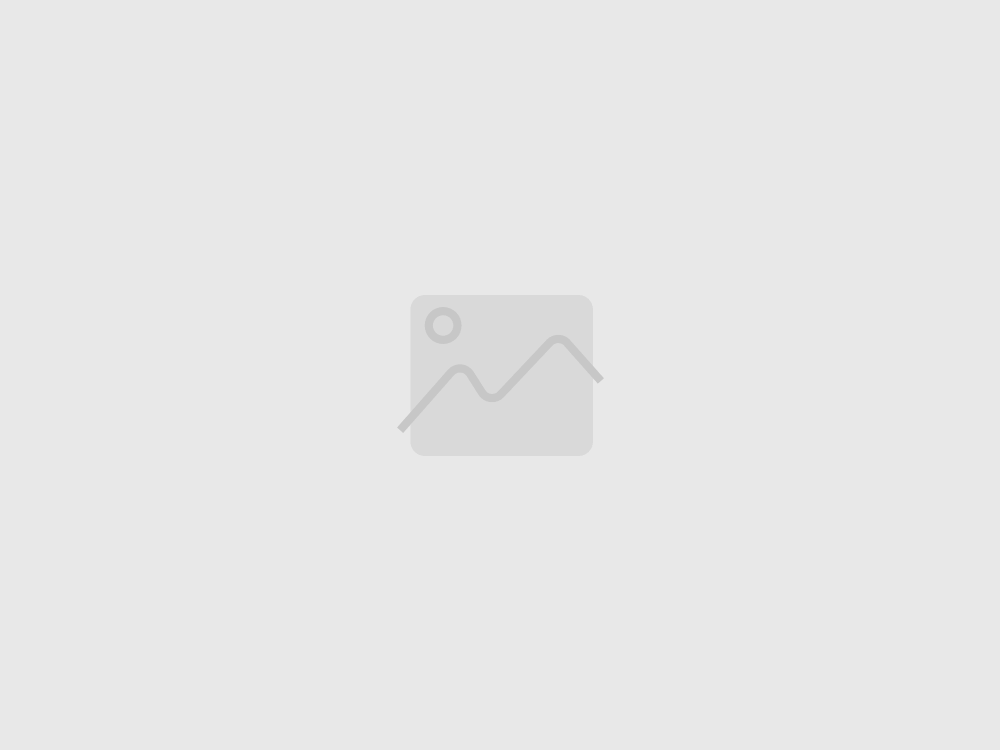